After doing my 2011 “Year End List” last week, I got to thinking how this is also really the end of a significant DECADE for me. So I thought I’d reflect and capture a few events of the past ten years, all of which I experienced while living in our current house, which we’ll be moving out of on January 16. Taking the time to review this past decade has been an exercise in thankfulness for me. So many good people have come into my life since 2001, and I've been blessed with many wonderful experiences.

2001—I had surgery for CANCER (endometrial) on my 50th birthday, in March, the same month we moved from the house we had built in 2005 into a rental house in Harbor Town. Our youngest child, Beth, graduated from high school in May and left for college in August, so WE BECAME EMPTY NESTERS. ATTACKS on the World Trade Centers and the Pentagon happened in September, and oldest son, Jon, joined the Army that same month. We MOVED again in October, into our current house. 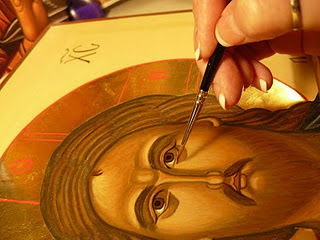 2002—I took my first ICONOGRAPHY WORKSHOP, which kickstarted a brief (8-year) “career” teaching iconography and writing icons as commissioned work. During those years I took workshops in Michigan, California, Washington, D.C., and Mississippi, and taught workshops in Memphis. Stacy Autrey was baptised and became my 12th Godchild, and I served as Matron of Honor in Stacy and Jared's wedding in July.

2003—Jon DEPLOYED TO IRAQ where he drove a hummer into Baghdad during the initial surge. My Goddaughter, Katherine Thames, and her family lived with us for 3 months when they returned to Memphis from the mission field in Honduras. Sophie Mansour was born and became my 13th Godchild. 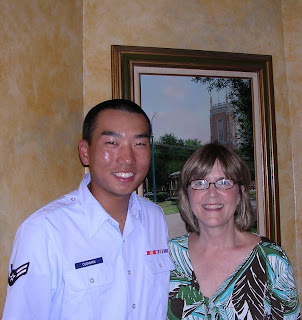 2004— Our younger son, Jason, joined the Air Force. Bill, Beth and I joined 70 other members of my husband’s family for a week-long family reunion cruise to Alaska. (Jon was deployed and Jason was in basic training with the AF, so neither of them could go.) This was one of my favorite travel adventures of all time.

2005—My aunt Barbara Jo died of cancer. (I spent several weeks with her in Hospice care in Mississippi.) Beth graduated from college. I spoke at a women’s retreat in Austin, Texas. I moved my mother into assisted living and sold her house in Jackson, Mississippi. The weekend that Hurricane Katrina hit Biloxi, I had taken my daughter and my mother to visit Jason, who was at the Biloxi Air Force Base. We drove home on August 28.

2006—I wrote my first novel—The Sweet Carolines—and met several of my literary heroes, including Beth Ann Fennelly, Cassandra King Conroy, Jennifer Horne and Wendy Reed at the Southern Festival of Books, the last year it was in Memphis. (The novel is waiting for possible revisions in the future.) We discovered Seagrove Beach, Florida, where we celebrated Jon’s graduation from flight school before he deployed to Iraq a second time. 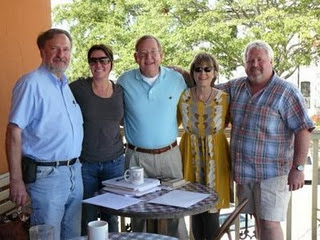 2007—My brother, Mike, died at age 58. My dear friend and “yia-yia,” Urania Alissandratos died. I attended my first writing workshop—the Yoknapatawpha Summer Writers Workshop—in Oxford, Mississippi, where I met several dear friends who formed a writing critique group that met monthly for three years. (often on the balcony at Square Books) In August I went to Clinton, Mississippi 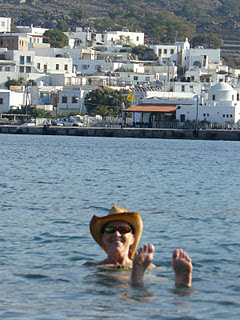 for the first Mississippi Writers Guild Conference, where I met Joshilyn Jackson, who inspired me to start my blog. In September I attended the first Oxford Creative Nonfiction Workshop, where I met Lee Gutkind, who would become an important mentor in my nonfiction writing. My first essay was published (and a second one) and I drafted my first memoir (not to be published.) I started Pen & Palette. My husband and I traveled to Greece with our friends, Father Paul and Sissy Yerger, from Clinton, Mississippi. (Sissy and I swam at Patmos.) 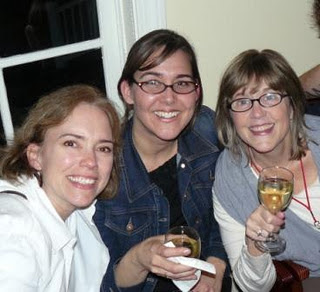 2008—Jason married See Vang and moved to Denver (from Cheyenne, Wyoming.) I moved Mother into a nursing home. My dear friend, Sue Brownlow, became Orthodox and asked me to be her sponsor, making her my 14th Godchild. I wrote a second memoir, also not for publication. My essay, “Blocked,” was a finalist in the Santa Fe Writers Project literary competition and was published in their literary journal. I met three of my writing mentors in 2008—Scott Morris and Jere Hoar, who were on faculty for the Yoknapatawpha Summer Writer’s Workshop—and Neil White, who organized the first Oxford Creative Nonfiction Conference, which I attended with Daphne Davenport and Katherine Thames. Kristen Iversen and Dinty Moore led two manuscript critique workshops that I participated in, and they have continued to be mentors and friends. 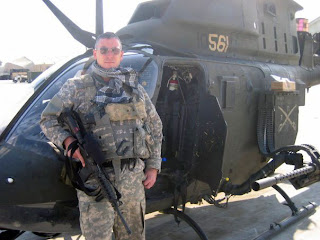 2009—Our first grandchild, Grace, was born. Jon deployed to Afghanistan. Bill and I attended my 40th high school reunion, where I reconnected with several friends that I’m now keeping up with again. I began work on a novel, and published several more essays. I was a presenter at the Southern Women Writers Conference at Berry College in Rome, Georgia, where I met another close writing buddy, Ellen Ann Fentress, of Jackson, Mississippi! I attended a spiritual writing workshop in Oxford led by another new friend and writing mentor, the Orthodox poet and writer, Scott Cairns. I joined Twitter and Facebook in 2009. 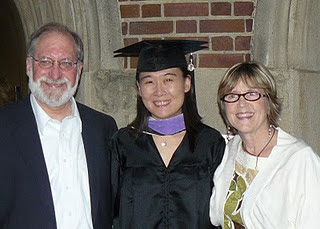 2010—Beth got her Master of Architecture degree and moved to Denver. Our second grandchild, Anna Susan was born. I took another beach trip with my best friend, Daphne, and her kids. Bill and I celebrated our 40th wedding anniversary with a trip to Italy. My beloved 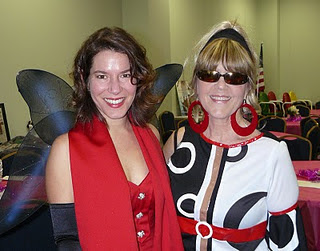 21-year-old cat, Oreo, died. I traveled with Southern author, River Jordan, to Jefferson, Texas for the Pulpwood Queens Girlfriend Weekend, where I met Pat Conroy, Elizabeth Berg and other literary idols and made new friends like Nicole Seitz. I spent my first month-long writing “retreat” at the beach for the month of November. I was co-director of the 2010 Oxford Creative Nonfiction Conference. I continued to write and publish essays. 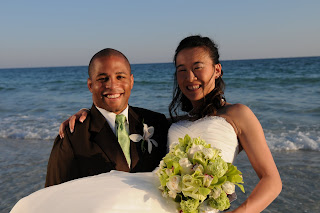 2011—Beth married Kevin Davis at sunset on the beach in Seagrove Beach, Florida. I turned 60 and celebrated 10 years being cancer free! I was a “colonist” at the first Fairhope Writers Colony Retreat in June, led by Sonny Brewer and several other great Fairhope authors. I spoke at the Boulder Writers Workshop in Colorado in August and organized and directed the 2011 Memphis Creative Nonfiction Workshop in September. Jackson Stephen Autrey became my 15th Godchild. My 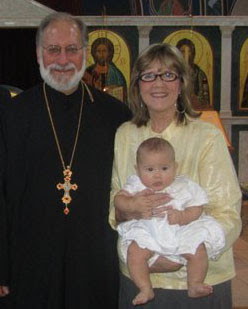 second month-long writing retreat at the beach came in November. Another essay was published, this time in a new literary journal, The Saint Katherine Review. The prologue and first two chapters of my novel-in-progress made the short list in the Faulkner-Wisdom competition. 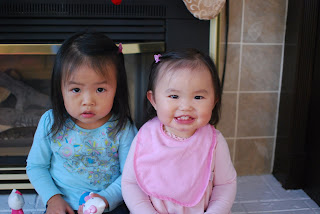 As I say goodbye to 2011, I'm heading to Denver early on Friday morning to spend New Year's weekend with Jason, See, Grace, Anna Susan, Beth and Kevin. Jon was home for a week and a 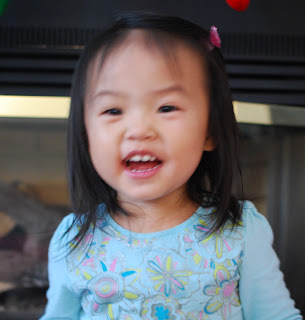 half for Christmas (and he and Bill joined me in Seagrove Beach for Thanksgiving) so the holidays are full of family for me this year. (Including a joyful Christmas party with Mom at Lakeland Nursing Home.)I'm leaving my laptop at home this weekend and looking forward to being off the grid for a few days.